Can we install fly screen doors on sliding stacker doors?

Can we install fly screen doors on sliding stacker doors? 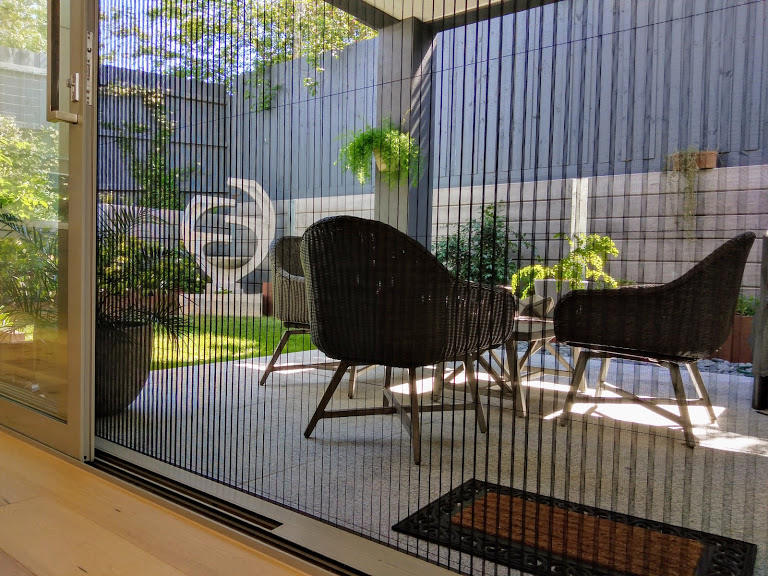 Sliding doors are a common feature of many homes. It is essentially a door with two or more panels, consisting of one that can slide.

Unlike bifold doors, they do not fold into each other, instead sliding on rails. Stacker doors allows you to open-up space by stacking each door panel against a single fixed panel. Stacker doors are functional doors that operate using two panels that slide in behind a single fixed pane. As one panel slides past the next, they interlock and continue sliding towards the fixed pane. The panels effectively collect each other and then rest one upon the next, as if they were ‘stacked’.

An additional advantage of the stacker door is the opportunity to install a two-panel fly screen door, or a two-panel security screen, or a retractable screen. In some cases, screens for stacker doors can be perceived as a challenge, but it is not really the case. Decision is yours.

Sturdy retractable insect screens can be paired with new or existing doors. They are pulled across in a horizontal manner along a track. The mesh screens retract into the system’s frame when not in use, so it’s safe and secure and hidden from view when it’s not needed.